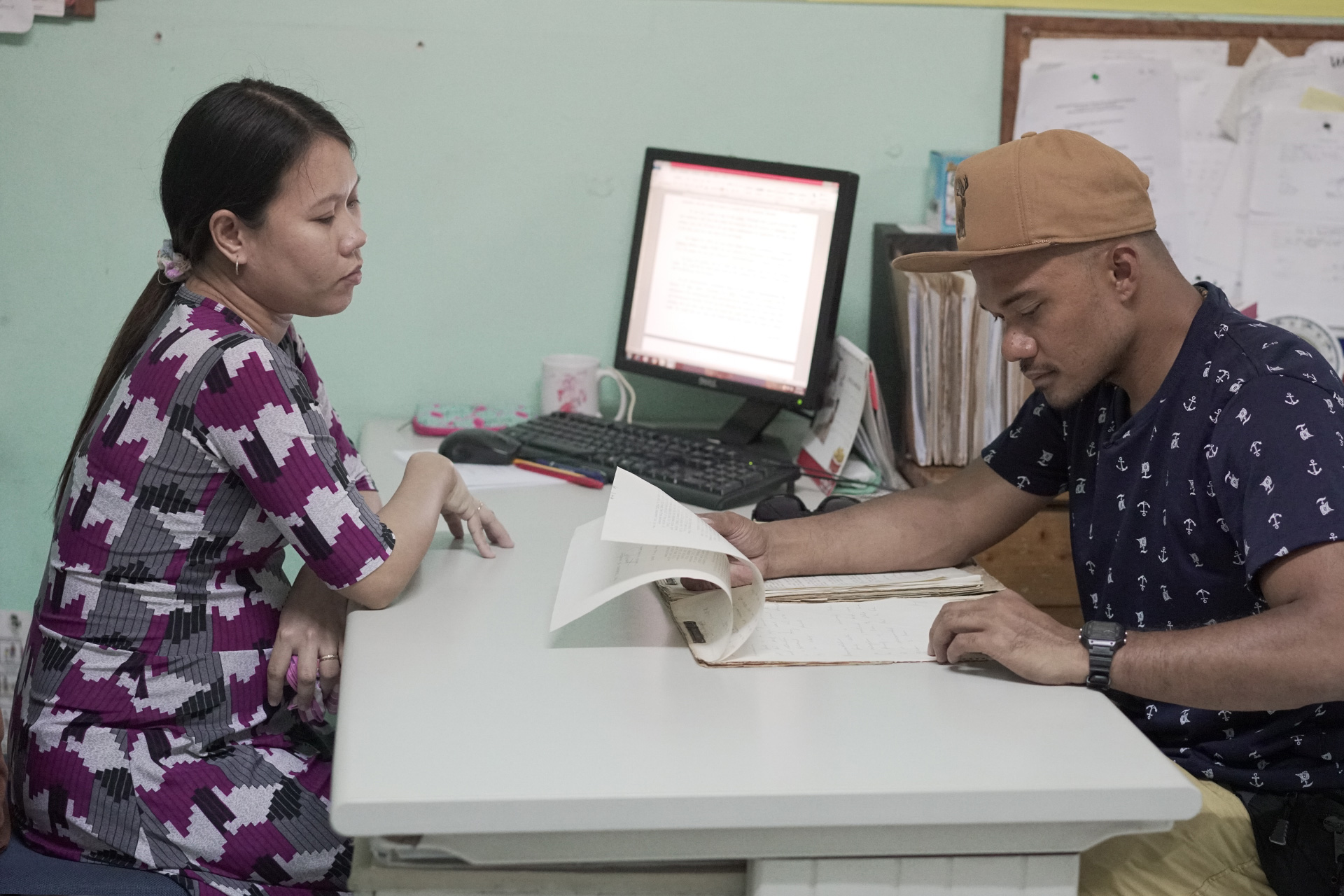 WITH ONLY A HANDFUL OF FRAGMENTED MEMORIES AS A FIVE YEAR OLD CHILD, JOEL BEGINS HIS SEARCH AT RSCC IN THE HOPE OF FINDING OUT MORE CLUES TO HIS PAST.

Joel was found by a passing stranger, thought to be taxi driver, lost on the bustling streets of Manila in July 25, 1985 and handed over to the police. After spending a week in a detention centre for children, Joel was sent to an orphanage where he was given the name of the man who found him and an estimated birth year. His birth date read August 4th, the day he was processed into the orphanage.

A year later, after failed attempts to locate his parents whose names he did not know, Joel was adopted by the de Carteret’s, an Australian couple, and flown to Melbourne, Australia, a place he would grow to call home.

For 31 years Joel believed that finding answers about his origins would be impossible given the limited information he had. His early memories were hazy, generating more questions than answers and had most likely been distorted by trauma and time.

His greatest fear was that if he did find answers, they might prove that he was abandoned or unloved, or even if he was genuinely lost by accident and he were to find information on his parents, that they may have already passed and it would be too late.

Despite this, the yearning to find the missing pieces of the puzzle of his identity was too strong to ignore. He was determined to unravel the mysteries of his own narrative, to search for the answers he had longed for and find home. 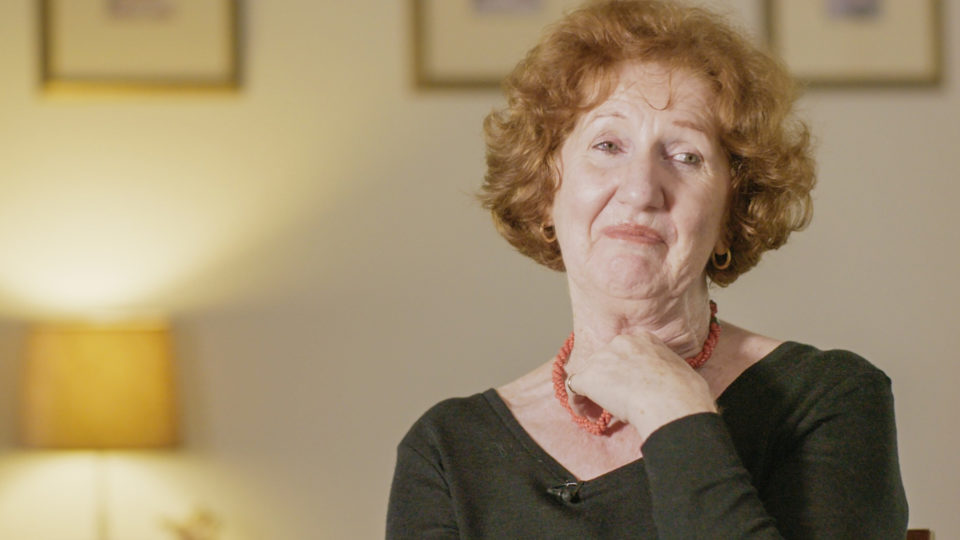 COMING SOON
Someone out there that also loves him
view more 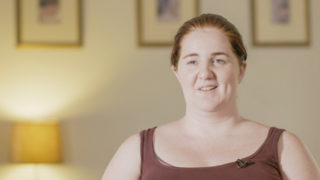 COMING SOON
Expect the worst, hope for the best 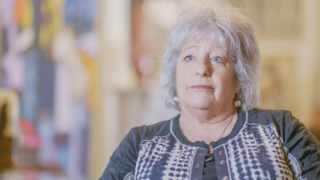 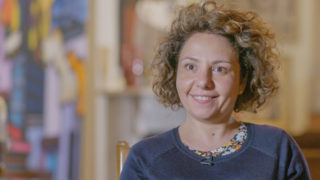 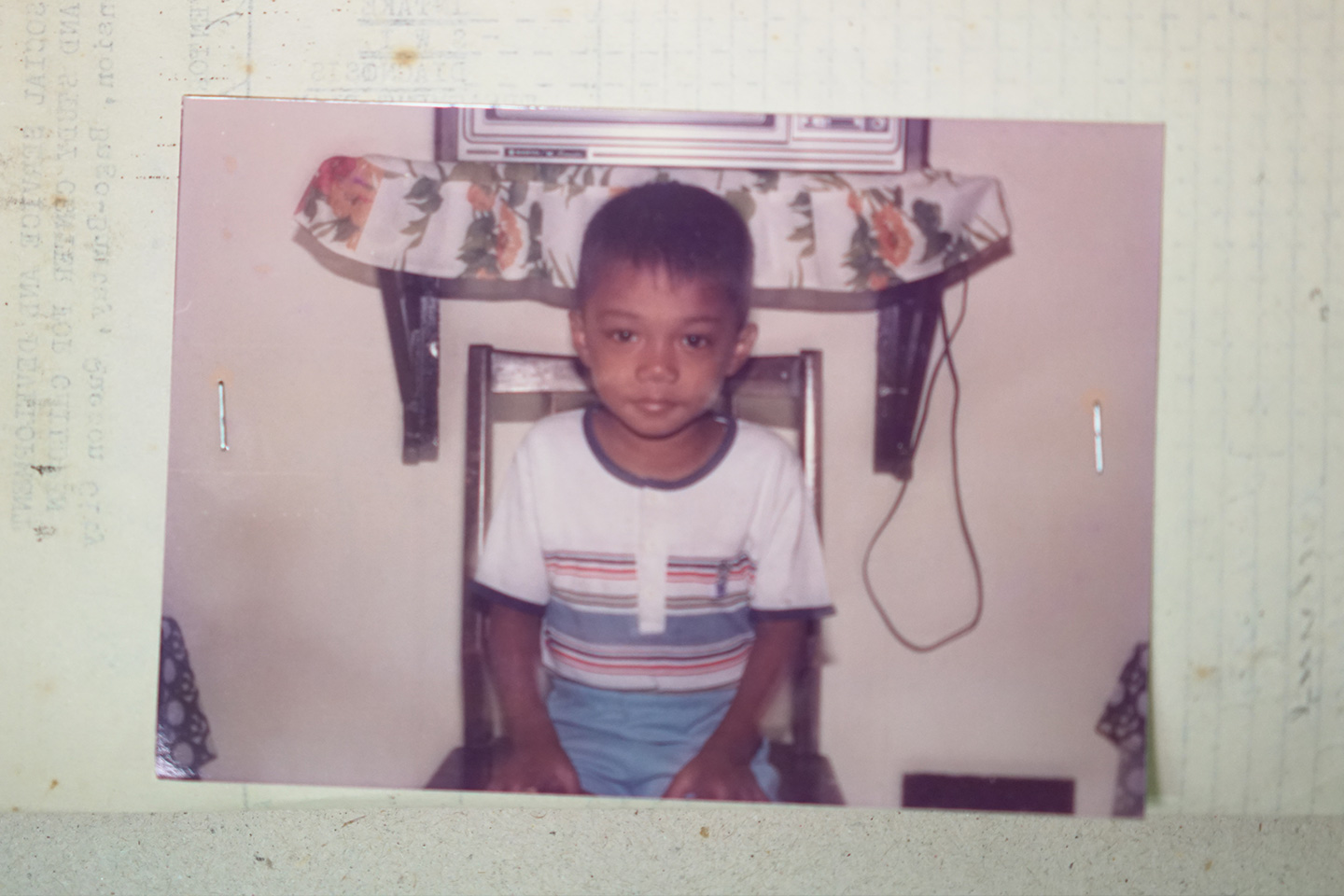 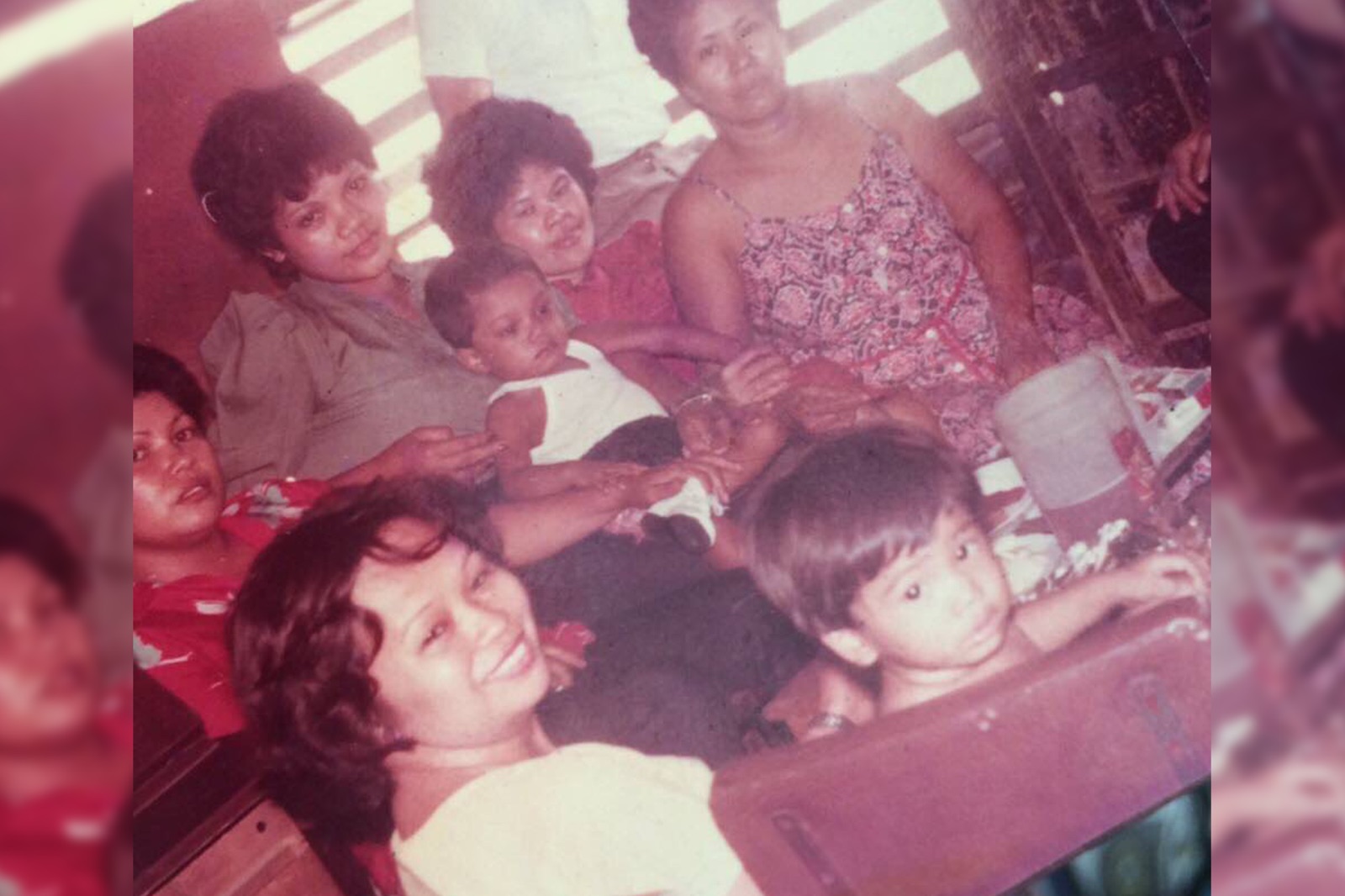